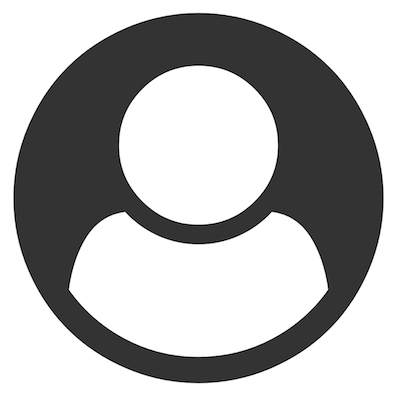 “Thanks Stephen at Energy Control for all the efforts to resolve our problems , which was the mistake of another solar panel company’s I am really impressed with , the efforts that you have taken personally to resolve the issue which I was facing from last 6 months was resolved at such pace, I was really lucky to get in touch with your company as I tried various others which were not at all interested to rectify the damage caused by other companies, but in all good faith you took us out of the problem, Thanks once again , was indeed pleasure dealing with you and your company.”